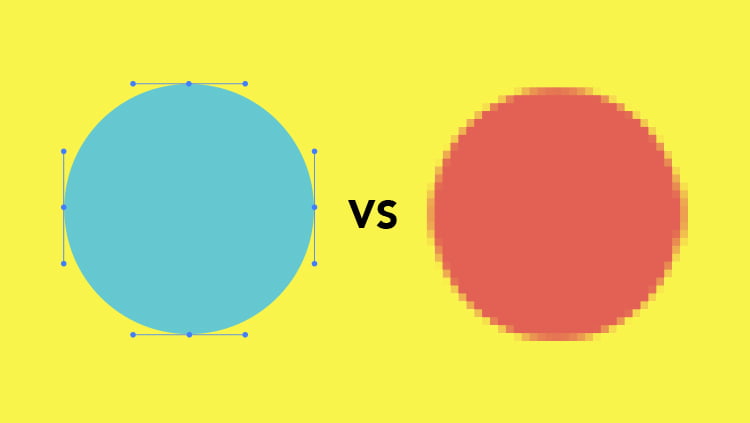 You may have heard the terms “raster” and “vector” images, but wondered what the difference between the two are.

Raster, or bitmap images, are made up of dots (color, black and white, or grayscale). Vector images are mathematical descriptions of objects and their properties, including shape, size, position, and color.

Because raster images are made of dots, they can’t be enlarged or “scaled up” indefinitely. If you enlarge a raster image in, say, Photoshop, it will try to create data (i.e., more dots) to fill an area based on the pixels closest to it, and eventually it just doesn’t look right. In other words, the image’s “resolution” is too low for printing purposes. This is why a photo that’s been blown up too much becomes “fuzzy” or “pixilated”-the computer inserts data based on surrounding dots and does a pretty poor job at it. Raster images include TIFFs and JPEGs.

Vector images, however, don’t suffer this limitation. Because vectors aren’t images in the normal sense, but are instead the mathematical properties of lines, curves, and color fills, they can be scaled up to any size whatsoever. A smooth circle is still a smooth circle at a million times its original size. Vector images are always EPSs.

But watch out! There are two big caveats here:

1) Not all EPSs are vectors
A raster image can be saved as an EPS from an application such as Photoshop, but that doesn’t magically make it infinitely scalable. It just means there’s a PostScript “container” wrapped around a picture made of dots, and the file name has “.eps” at the end.

Similarly, a raster image, like a photo, can be imported into an application such as Illustrator and ruin the party. If a photo is placed in Illustrator, a frame is drawn around it, and the whole thing is then exported as an EPS, the photo will have size limitations while the frame will not.

2) EPS files can still have fonts in them
An EPS can contain fonts, and if a printer doesn’t have those fonts, the EPS will not print properly. It’s always a good idea to convert all fonts to paths (or “outlines”) to avoid this situation. Just keep a backup copy before converting for any future editing of the text. 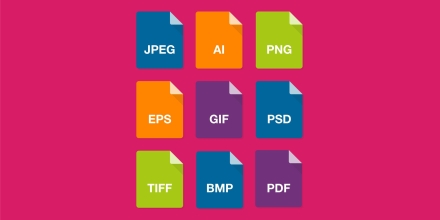 Mike’s Technical Tip: It’s All About the File Format 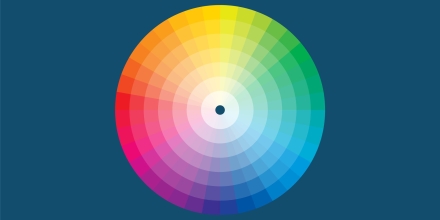 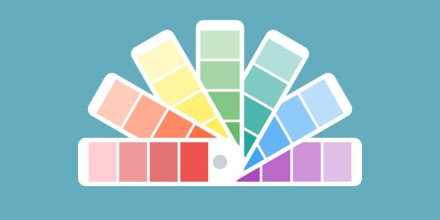 Why Your Logo (Or Other) Color May Not Consistently Match