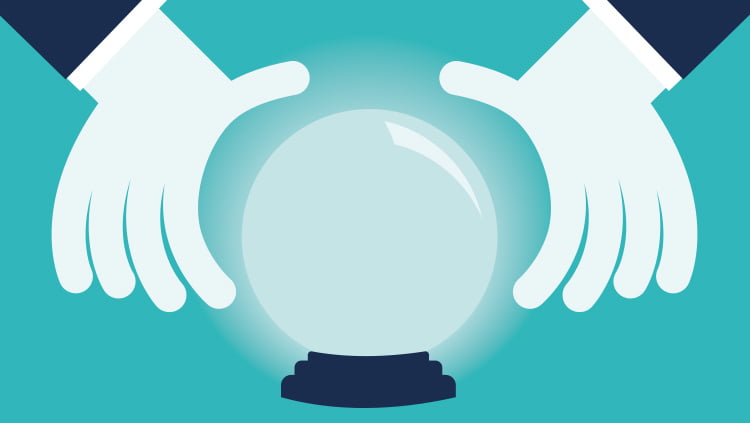 A while back I was going to point out an article I found, Microsoft slashes IE support, sets ‘huge’ edict for Jan. 2016, because it was a cause for rejoicing in the website design and development community. As many may already know, Internet Explorer is the bane of our existence. It doesn’t follow the rules the rest of the web browser world uses, and almost always forces developers to create a lot of extra code to work with (or usually around) IE’s “special” way of displaying web content. Plus, each new version of IE uses different programming and web rules, making it just that much harder to program for. Every version of IE has to be taken into account when programming for the web, and it was great to hear that one of the oldest still in use (IE8) was finally going to be discarded.

I never got around to writing that post, and no longer need to apparently. Just today I stumbled on a newer article, Microsoft is killing off the Internet Explorer brand.

As you can imagine, that could be either the best news ever, or a whole new nightmare for web developers. Perhaps this new “Project Spartan” will solve the issues my industry has suffered through for so many years. Perhaps Microsoft will finally follow the coding standards other browsers use instead of creating their own and expecting the rest of us to just deal with it. Or perhaps (and I suspect, with dread) they’ll come up with an entirely new set of standards that make this process even more time-consuming and frustrating.

Either way, the web programming world will have to contend with all the older, soon-to-be-extinct versions of IE plus whatever this Project Spartan ends up being. I’m sure for a while it’ll be confusing and will introduce issues we haven’t even seen yet, but hopefully as people move away from all versions of Internet Explorer things will settle down a bit.

My personal recommendation is to use the other available browsers and to keep them updated to their latest versions. This trend is already taking place from what we’ve seen in Google Analytics, with the Chrome browser taking a huge lead over all others. We’ll still have to take into account whatever Microsoft has to offer, but if things continue in the direction they seem to be heading, more standards-compliant browsers like Chrome, Firefox, and Safari will win the competition and make all our lives much better!

UPDATE (5/1/15): This article from PC Magazine discusses the positive aspects of Microsoft’s new browser (called “Edge” as we now know) and includes this promising statement:

“A Build session on the Edge browser highlighted just how many forward-looking features Edge supports, and noted that the browser doesn’t appear as IE to sites, so they’re more likely to work as they do in Firefox, Chrome, and Safari (mobile and desktop).”

Now all we need to do is have a billion people abandon Internet Explorer. 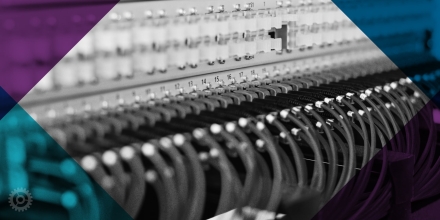 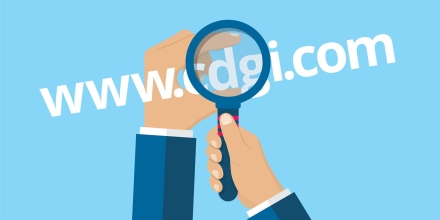 Mike’s Technical Tip: Understanding the Parts of a URL 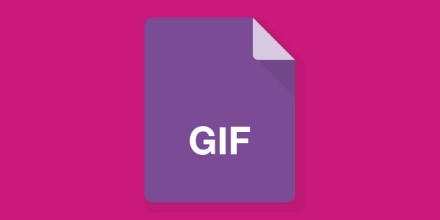 Mike’s Technical Tip: How to Make an Animated GIF