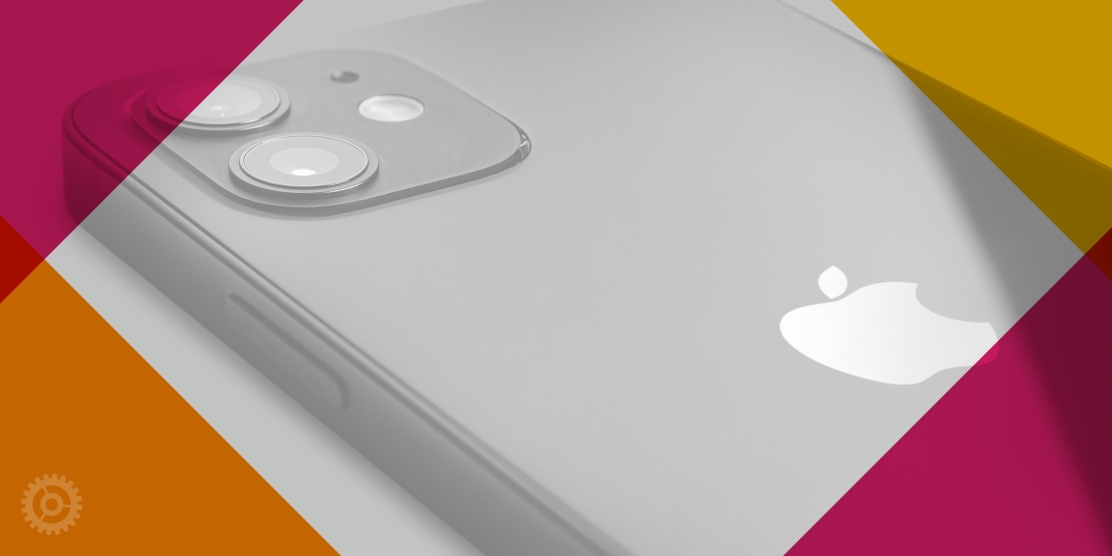 Apple’s recently-released iOS 16 offers quite a few new and improved features. Here are a couple that has to do with editing or canceling messages, something unavailable in iOS until this version.

Let’s start with the Mail app. After you’ve tapped “send,” you may not have noticed that for a short time, “Undo Send” appears at the bottom of the window:

Tap it and the mail you just sent returns to draft mode:

You can then make further changes and send again, or even cancel the send altogether. If you cancel it, it doesn’t get deleted. It gets moved into the Draft folder. An easy way to access any draft is to tap and hold on the New Email button…

…which brings up a list of any existing drafts. Just tap the one you want to return to:

Now let’s move on to texting. In the Messages app, if you – or auto-correct – creates a typo (or you send the wrong information):

Just tap and hold on your message to bring up a number of options, including Edit:

You can then make changes and resend:

Notice that it alerts both you and the recipient that an edit has been made, and if you click on “Edited” you can still see the original message. Apple was careful to make sure people with ill intent couldn’t text other people bad content, edit it, and then deny the original was ever sent.

This brings us to the final new feature. Just like in the Edit function, you could instead choose to delete a text altogether. Tap and hold on your message, but this time pick Undo Send:

Your message is deleted. Also, note that this might not work on devices that aren’t yet running iOS 16 as indicated in this message: 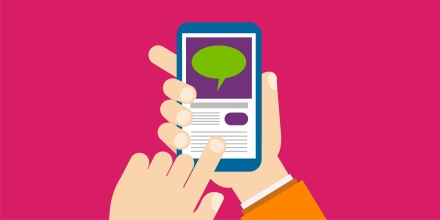 Mike’s Technical Tip: How to Use Speak Screen on Your iPhone or iPad 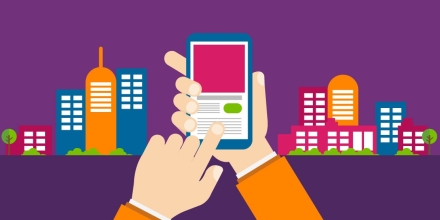 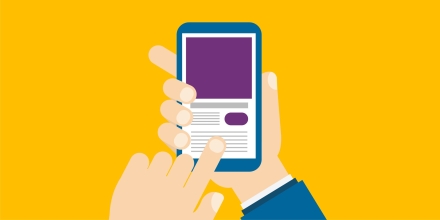