Design Lesson: What’s the Difference Between Serif and Sans-Serif Fonts?

There are thousands of fonts out there, it may be daunting to pick just one. We’re here to help make things easier. There are two major categories of fonts, serif and sans serif. What exactly is the difference? Why does it matter which one you choose? Which is better for your project? Take a look below at a top-level run down of the differences between them. 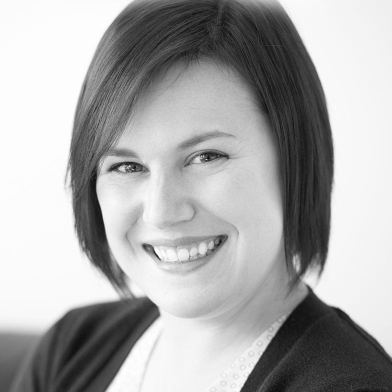 Bonnie is our graphic and web design expert. She brings many years of hands-on UI/UX experience and loves a creative challenge. She is passionate about helping clients differentiate themselves from their competition and has been at Clockwork since 2012. When she's not at Clockwork, Bonnie enjoys photography, traveling, snowboarding, and volunteering. 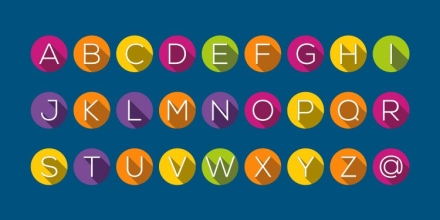 Design Lesson: How to Pair Fonts Like a Pro

Design Principle No. 5: How Can Contrast Make My Designs Pop? 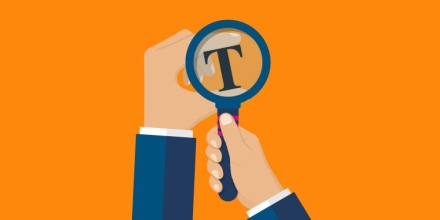