Questions to Ask Before Designing an Anniversary Logo 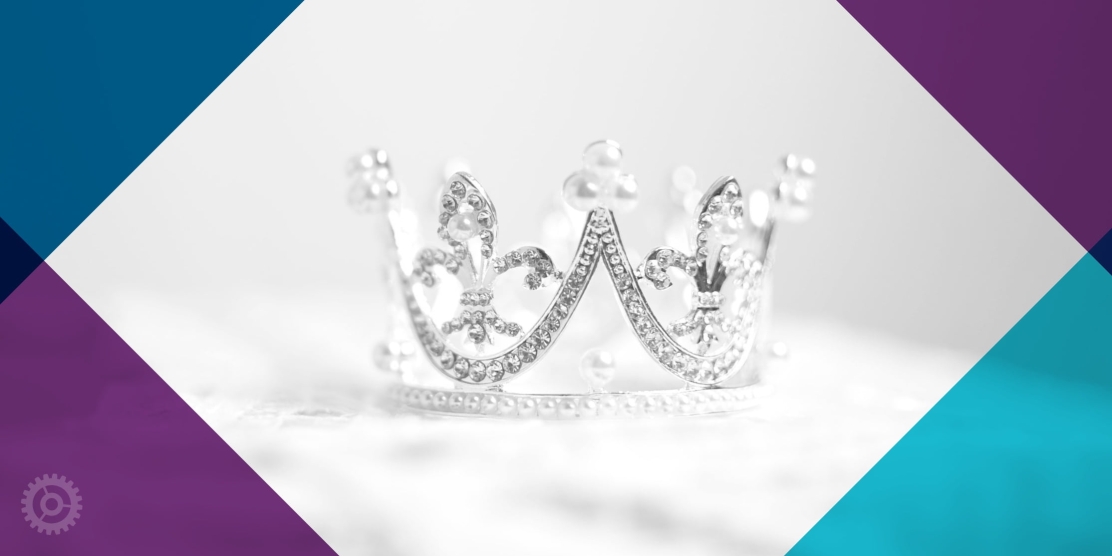 It is always exciting when your firm reaches an important anniversary, and celebrating the firm anniversary is a great internal morale booster. An anniversary logo is one of the easiest ways to recognize the milestone. It can be printed on gifts for employees and clients, such as mugs, pens, shirts and so on. It can also be added to the firm’s website, email signatures, stationery, ads, and other marketing materials to raise awareness outside the office.

Before designing an anniversary logo, there are a few questions that your firm should consider:

What is the exact verbiage you want included?

Defining the logo’s verbiage is always more complex than you might first imagine. But it’s important to decide on the exact verbiage before starting the logo design process.

The text can be as simple as:
25 Years
25th Anniversary

It is also common to add “celebrating” before the period of time:
Celebrating 25 Years
Celebrating Our 25th Anniversary
Celebrating a Quarter Century

The text can highlight something your firm prides itself on:
25 Years of Legal Leadership
Delivering excellence in Accounting for 25 years.

If you want to use the anniversary logo for a few years, you will want the date to be more open-ended:
Celebrating 20+ Years
Celebrating Over 20 Years of ______

Think about how you will use the anniversary logo to help determine which of these two options will be the best fit for your firm.

Self-Standing Logo
A separate, self-standing logo tends to be more flexible for marketing purposes. You can include it when appropriate on specific marketing materials, rather than universally changing your logo. A self-standing logo is nice since it does not alter your established logo and gives you flexibility in placement on various components. 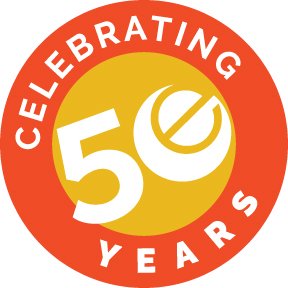 This icon was designed to coordinate with the Edelstein logo:

This icon was designed to coordinate with the Martin logo: 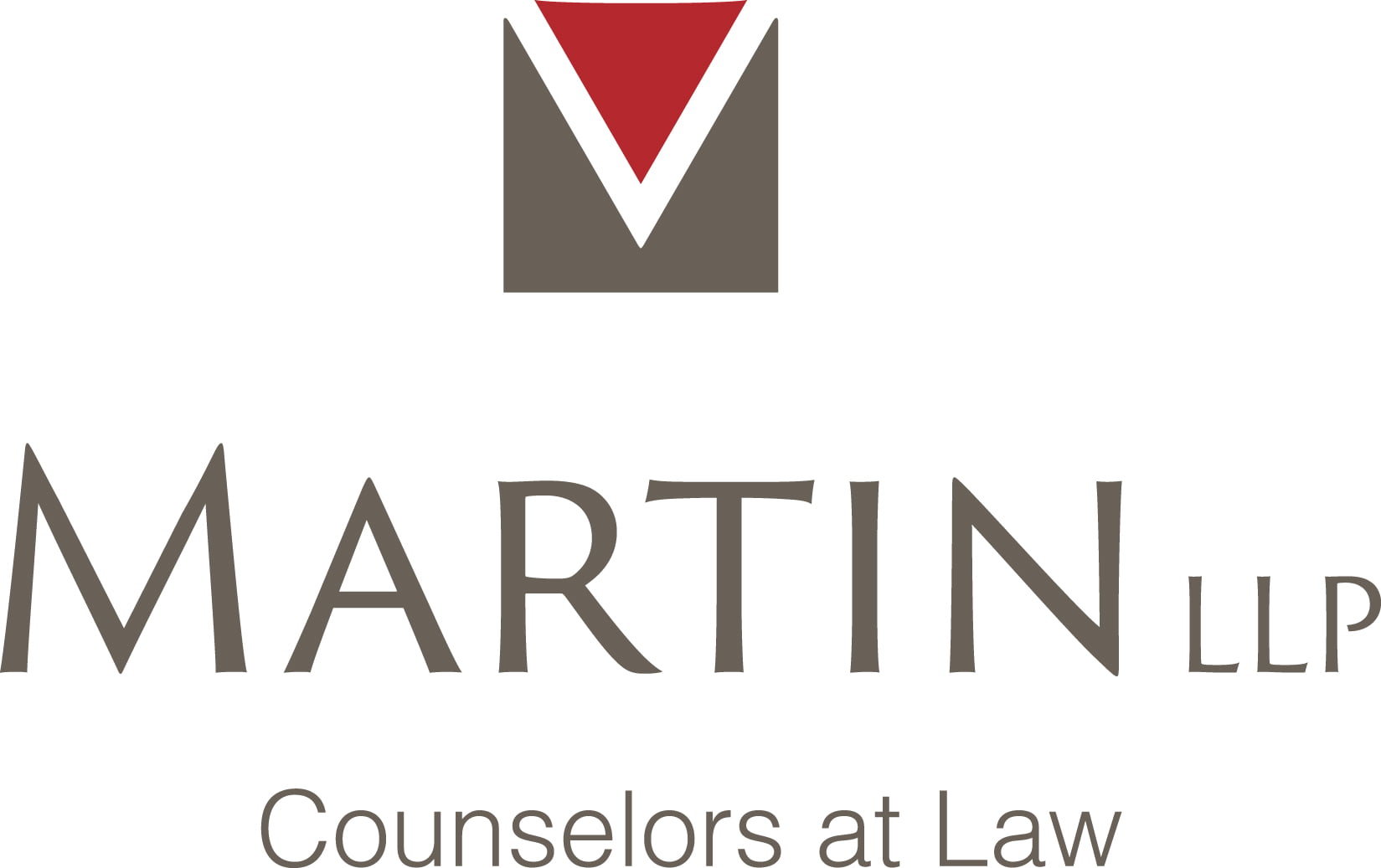 This icon was designed to coordinate with the Clark+Elbing logo:

See the Clark+Elbing anniversary logo in use on their website

An anniversary logo is can be the starting point for employee celebrations, client-focused marketing and giving back to the community. Start designing your logo well in advance of your anniversary, to help energize your firm and kick-off other important event marketing planning. 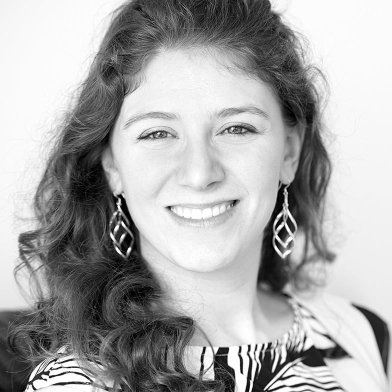 Danielle is the primary contact for our clients. Her responsibilities at Clockwork include working with clients to determine needs and goals in order to write accurate proposals and initial estimates, coordinating with vendors, defining detailed project schedules to make sure every project arrives on time, and managing projects to stay on budget. Outside the office, Danielle enjoys salsa dancing and trying new restaurants. 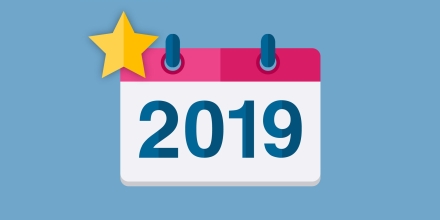 Did You Miss Any? Our Most-Read Articles of 2019 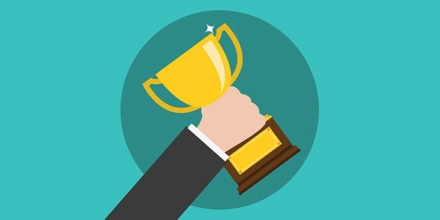 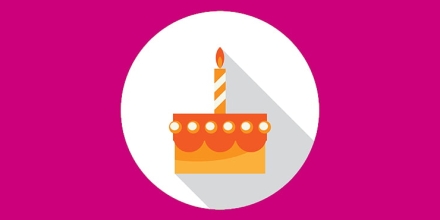