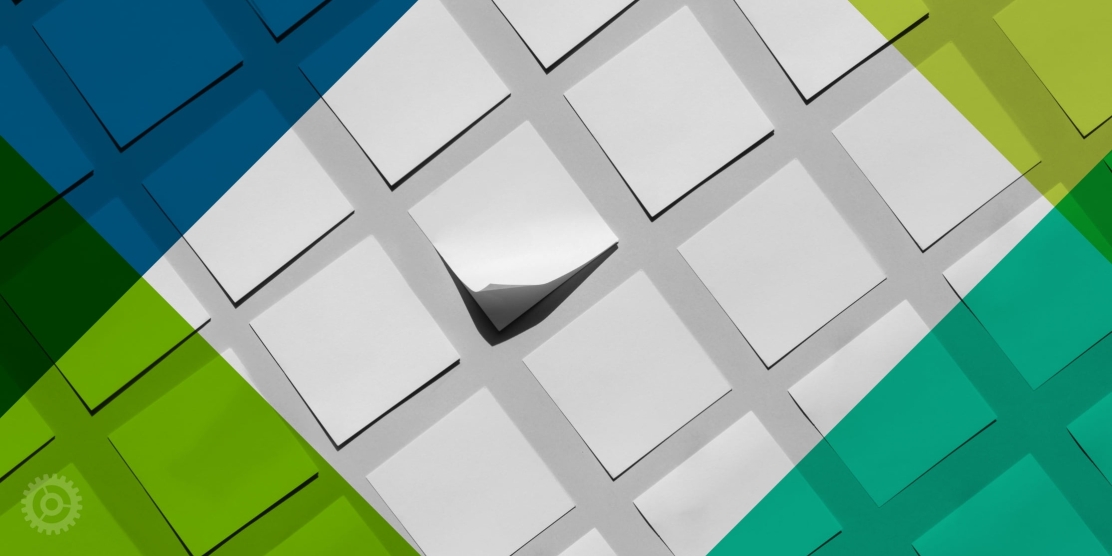 Yoast SEO, a WordPress plugin best known for helping you with your search engine optimization (SEO) also offers a lesser-known plugin called Yoast Duplicate Post. While the latter plugin is helpful in duplicating existing posts to avoid starting a new post from scratch, a feature has just been added that dials its usefulness up to 11: “Rewrite & Republish.”

First things first – you need to install the Yoast Duplicate Post plugin. If you’re unfamiliar with installing WordPress plugins, just go to the Plugins section (listed down the left side of your dashboard) and click Add New either in the left column or in the upper left of the list of installed plugins: 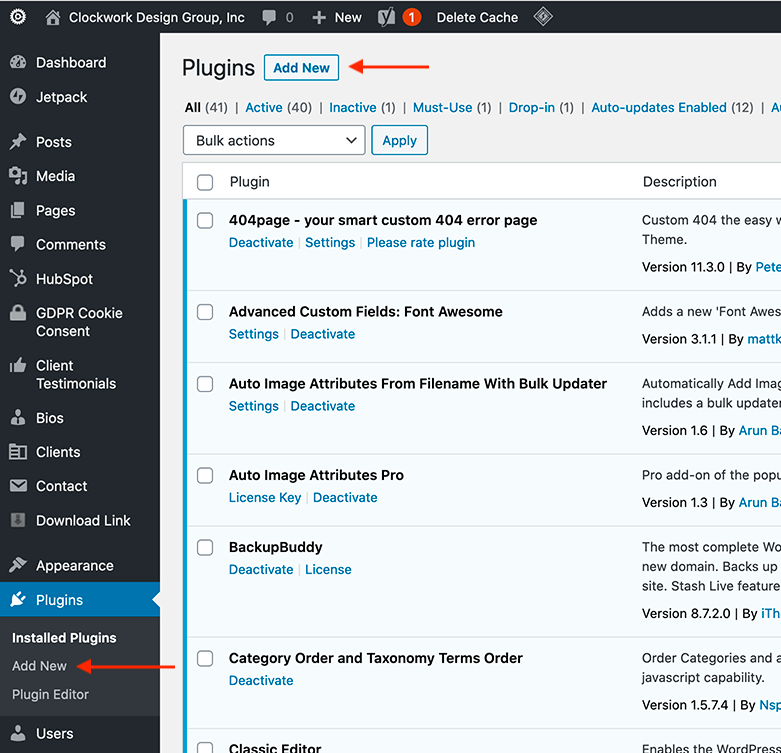 Start typing “Yoast Duplicate Post” in the Keyword field and the plugin you’re looking for should be listed first. Click the Install Now button, which after a moment will change to an Activate button. Click it to complete the process. It’s already installed and activated here: 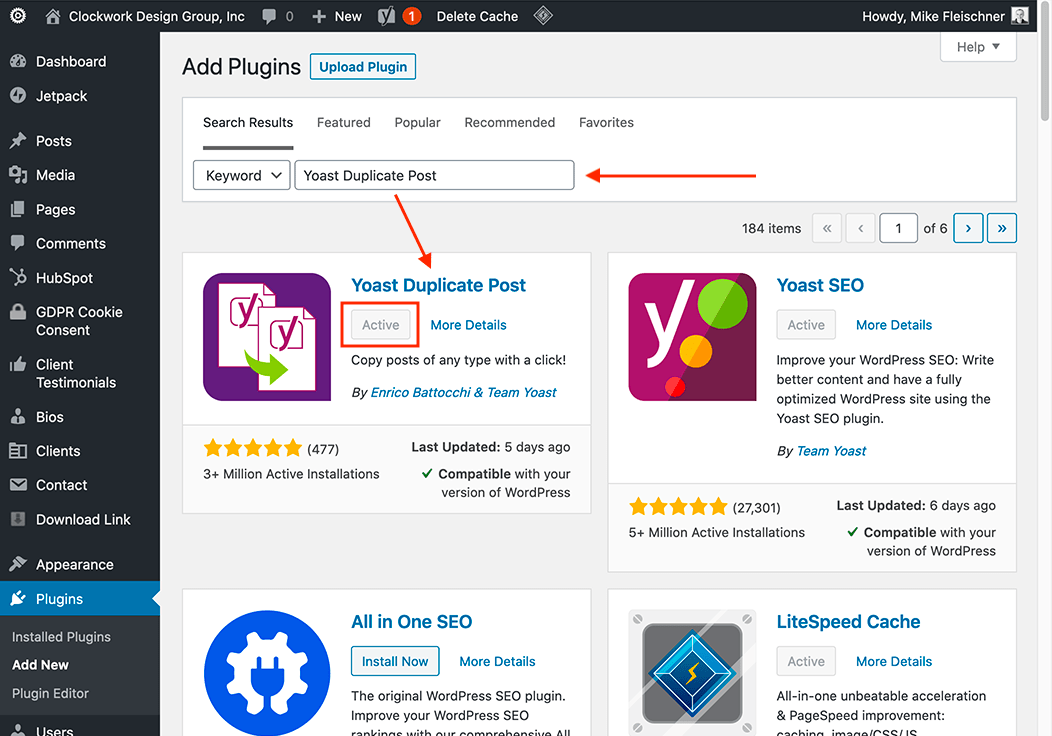 Next, click on Posts in the left column of your dashboard, hover your cursor over the post you want to work on, and click the new Rewrite & Republish option:

You’ll notice a few new items, such as the alert at the top which says, “A duplicate of this post was made. Please note that any changes you make to this post will be replaced when the duplicated version is republished.” In the right column, there’s now a Compare button, and the blue Publish/Update button has changed to Republish:

You can now make any changes you want to this duplicate of your post without having to worry about the public seeing all your work happen in real-time. Only when you click the Republish button do the changes get pushed live. Previously, you’d either have to take the post down, make your changes and republish it or you’d have to take the risk of making all your changes without clicking the Update button until all your work is done. Don’t forget – if this were a regular, live post there wouldn’t be a Save Draft button available to click as you worked.

However, the really cool thing about this new feature is that you can now schedule when these changes get pushed live. I’ve done countless numbers of WordPress trainings with clients, and about half of them have asked if this function existed. Until now, I had to say “no.” But with the new Rewrite & Republish feature the Yoast Duplicate Post plugin offers, I can finally say “yes!”

All you have to do is edit the Republish date… 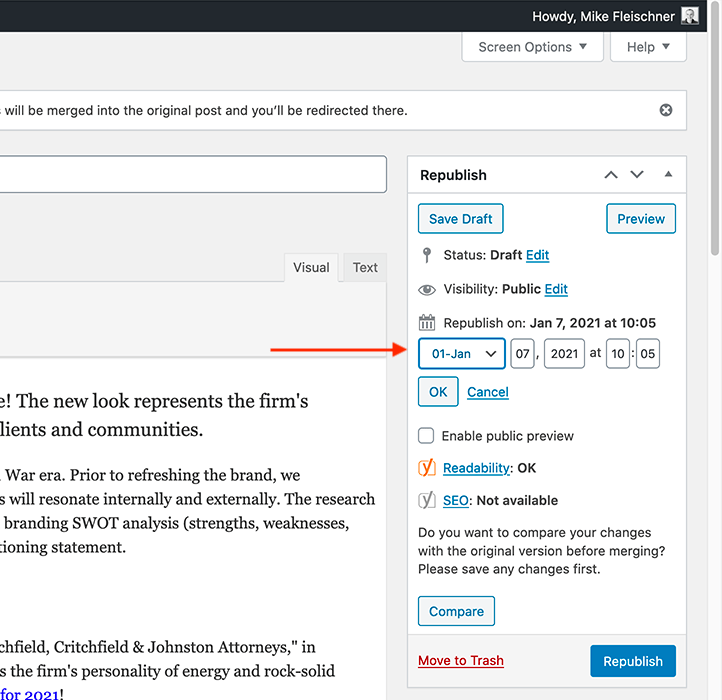 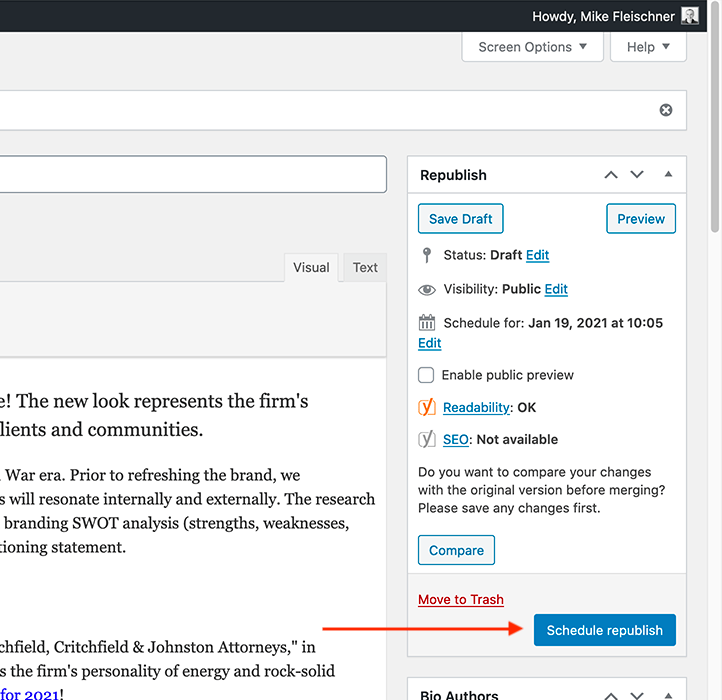 …and on that day and time, the existing post will be updated with this version! 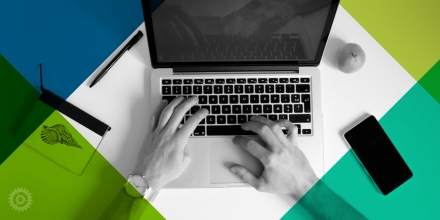 Did You Miss Any? Our Most-Read Articles of 2021 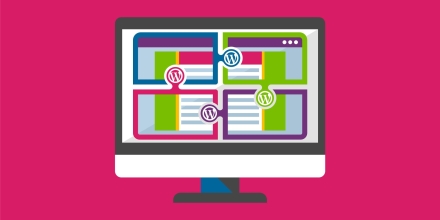 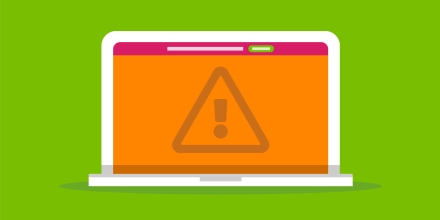