5 Things I Learned About Marketing from Cher 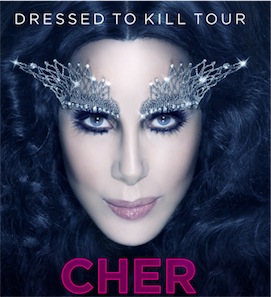 Cher performed at the Garden in Boston on Wednesday night to a sold-out crowd. My husband and I sat in the second row balcony and paid good money for the tickets (his Christmas gift to me, what a guy!). Along with giving a really great performance, Cher taught me a few things about marketing:

1) Know Your Audience
Cher understands her fans. She doesn’t try to appeal to an audience of 16-year-olds, (or even 25-year-olds, for that matter). Unlike Madonna, Cher started her concert promptly and ended right around 11:00pm, which is important when you have to go to work the next day.

2) Be Humble
Before she came out on stage, Cher’s voice came over the sound system and she said something along the lines of “OK, I’m almost ready! I’ll be out soon!”. What woman hasn’t uttered those lines a billion times? We could all relate. Cher poked fun at herself, she’s goofy and real. At one point she commented “I can still get into my ‘If I Could Turn Back Time’ outfit, and I’m almost 100”. Actually, she’s 67, and she looked amazing in that costume which she wore later in the show.

3) Give Them What They Want
When it comes to marketing, familiarity certainly does not breed contempt, it builds brands. Cher played all her big hits, and the entire stadium sang along. Before the show I predicted there would be a lot of sequins and feathers, and I was not disappointed. I gave up counting after a dozen costumes changes, almost all involving sequins and feathers. 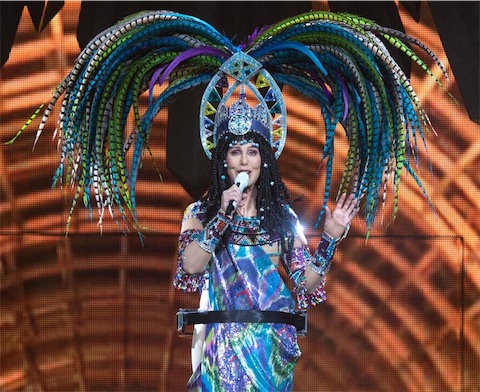 4) Ask Permission to Take a Risk
At one point in the concert, Cher sat down on a stool and said she had thought long and hard about the next number. She wanted to do it, but wasn’t sure if it would be weird. We all wanted her to try, whatever it was she was about to sing. A huge video screen came down, and Cher sang her half of “I Got You Babe” with video clips of Sonny. Her hesitation and preface made it work, and it was easily one of the best songs of the night.

5) Stay True to Your Brand
Cher spoke directly to the crowd and said she had worried about doing this tour. She was concerned she couldn’t pull it off. But then she realized that all she had to do was sing songs, wear fabulous clothes, and we’d be happy. The crowd went wild. We were happy, because she is, and will always be, Cher.

Cher’s brand has certainly evolved over time, but her core style and personality have always guided her marketing brand. 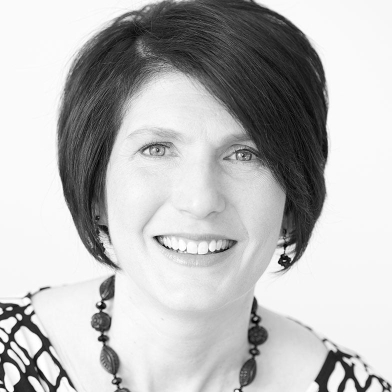 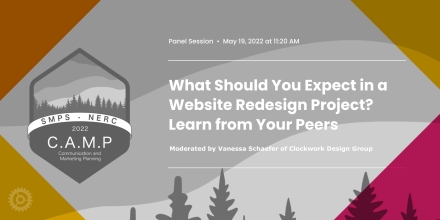 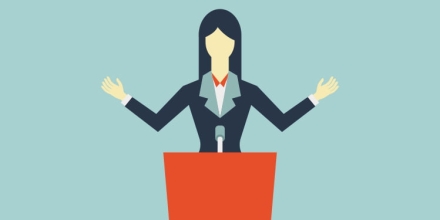 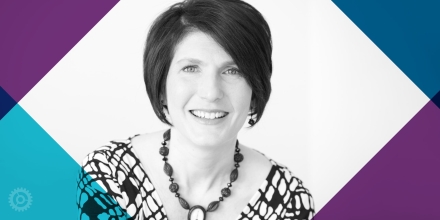 Vanessa to Moderate LMA Panel on “Lessons Learned from Other Industries”